Warning: Please do not go any further on this website if you have an allergy to communication between Heaven and Earth. 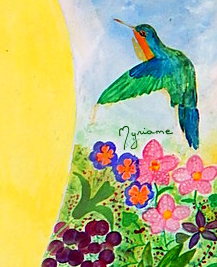 We had just entered into the second millenary when, all of a sudden, my right ear was on fire. Yes, it was burning and, moreover, it was ringing, whistling and buzzing as if I had a beehive in my head. There was no apparent symptom except for a loss of hearing.

Nine years later, I started to feel real pain. These pains extended to the whole head. 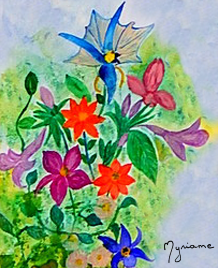 The intervention of the GAMMA UNIT having failed, I was considered as “inoperable” unless I accepted the risk of extremely serious consequences, which I refused.

I went through peaks of anguish. This anguish was like a tiger lurking in the shade which would all of a sudden jump on me and grind me with its fangs.

Like “The Little Prince” by Antoine SAINT EXUPERY, I craved so much to befriend a snake which would have said to me “when you want to go back home, just call me.  It won’t hurt”.

I beseeched the Lord CHRIST to help me.

In the middle of the night, I woke up. A thought came to my mind: I must go and see Joao de Deus, the Miracle-man of Brazil. I felt that it was my soul who was speaking. 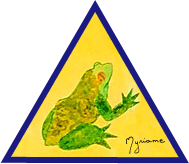 One month later, I was in front of him, in the spiritual hospital of Dom INACIO in Abadiania (“Little Abbot” in Portuguese).

I was immediately taken care of. I received many spiritual operations.

One month later, I was back in France and then three months later, I came back to Brazil. I went back home once more but, six months later, I left my family, my friends, my house with its garden, my beautiful village in Provence, my work.

I knew a cycle was over.